INTRODUCTION
There is a world-wide trend, led by the UK, towards increased openness regarding the use of animals for medical and scientific research. In October 2012, over forty organisations involved with bioscience in the UK signed a declaration, in which they committed to developing a Concordat on Openness on Animal Research in the UK (https://www.cam.ac.uk/files/concordat.pdf). The Concordat had 72 signatories at its publication in May 2014, and this number has now increased to 99 – this includes all the major universities, research organisations and charities. Additionally in Europe a new organisation was established in early 2014 called the European Animal Research Association, which exists to encourage more openness and communication about animal research in key EU countries.
Over the last twelve months, ILASA has engaged in an extensive internal consultation and is now recommending that its member organisations sign an Irish commitment on transparency and openness. 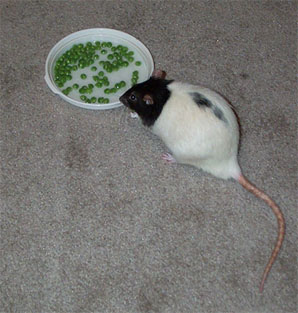 Support for the 3Rs